God Space Sanctuary -- nurturing
the relationship between human and Divine without dogma
or discrimination. 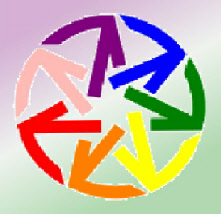 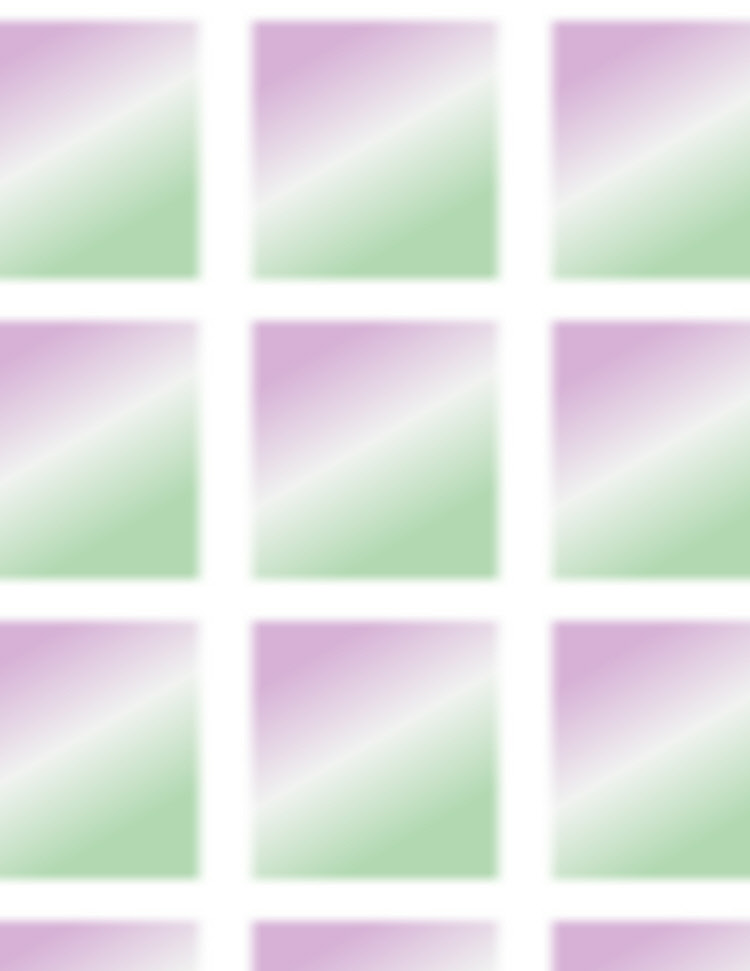 Our Mission and Vision

Before humanity even existed, there was something, quite possibly a consciousness of some sort, that was the embodiment of greatest wisdom and love. Although in most ways invisible to human eyes, compelling perceptions and experiences have been frequent throughout human history-- in every land and among every people. Many words have been offered to name or describe this mysterious and wonderful something, to which some refer as simply “The Divine.”

In relating to whatever we each name as being divine, assumptions are sometimes made of gender or other human qualities. Particular texts have occasionally been regarded by some people as being more sacred than others. At God Space Sanctuary, we believe that it is not so important how one perceives the Divine as that one does; it is not so important how one communicates and relates to the Divine as that one does; and it is not so important how the Divine chooses to reveal Itself as that we are listening, watching, and available so that we don’t miss any opportunity for empowering relationship that occurs.  Even merely contemplating photos taken by the Hubble telescope, the phases of one’s own life, and the intuitions of one’s own heart may be enough.

God Space Sanctuary is available to serve the pursuit of such relationship between human and Divine, in hopes of empowering each individual’s integration of spirituality and physicality in whatever ways are possible.   Spirituality is ultimately a matter of constructively developing the non-material aspects of ourselves and the myriad of symbiotic relationships by which unique individuality survives.

The only boundaries within which we require guests to abide, are mutual respect and non-violence.

Especially if you are “spiritual but not religious” (although we have no argument with those who still find religion helpful), it is the intention of God Space Sanctuary to create a spiritual center available to individuals and small groups, designed and equipped to nurture the relationship between humanity and the Divine without dogma or discrimination; in other words, to unconditionally support the spiritual health of individuals of any belief system or none, by providing physical space and tools for individually appropriate activities.

We believe the time has come for humanity to learn to be a peaceful, collaborative, and mutually empowering global community composed of unique individuals and we are happy to serve that development in any way we can.